E is for Evita! 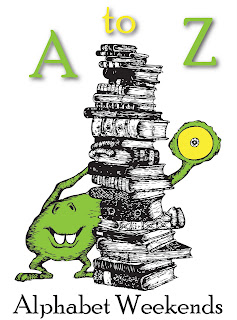 A return to Mr B's choice for this weekend's alphabet activity and, in a first for us, it was on a Monday! Under the shrouds of much secrecy, Mr B arranged to meet me after work and was very pleased with himself when he was able to produce two tickets to see Evita at the Theatre Royal. Definitely a case of him falling on the sword for this one but he admitted that he quite liked it in the end.

Rachel Wooding, who played Eva Peron, was absolutely fantastic. She really brought the life to part and her stamina, both vocally and acting, was incredible. My hat goes off to her and the ensemble for an enjoyable and professional production.

I wish I could praise Seamus Cullen, who played Che, so highly. I really felt that he let the production down with his weak vocals - and his delivery of the final line of the show...? Dear me. I'd hoped he was the understudy but sadly not.

I was (am!) a big fan of Antonio Banderas as Che in Alan Parker's film of this show. Sadly YouTube don't have the clip of him dancing in the fountain (Warner seem to be very vigilant) so we'll all have to make do with this one until they pull it instead:

Hurray I saw this version of the production a while ago (never seen Evita at all so it was all new to me). I have to say 'Joseph' wannabee was a bit shouty for me but one my favourite moments was the harmony of 'There is Evil Every Among Us'. How did you like Evita's husband - a bit stiff upper lip look for me...

That's it! He was shouty rather than singy. I thought Peron had a lovely voice and I suppose he was a bit "stiff upper lip" as you put it. If you've not seen the film do so!