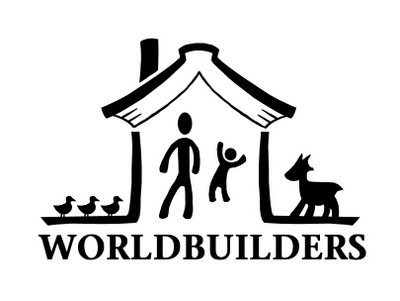 I think that author Pat Rothfuss is one hell of a guy. Last year he ran a rundraiser for Heifer International that raised over $100,000. His efforts attracted donations of over $53,000 and he matched the total raised. Personally.

This year, under the banner of Worldbuilders, he is running:
The fundraiser ends on the 16th Jan so there is plenty of time left to get involved. In his own words "So you'd like to make the world a better place while simultaneously winning fabulous prizes?" Hell yes!
Posted by Peta at 07:31